Home विशेष Every other day, EPFO harassing the pensioners 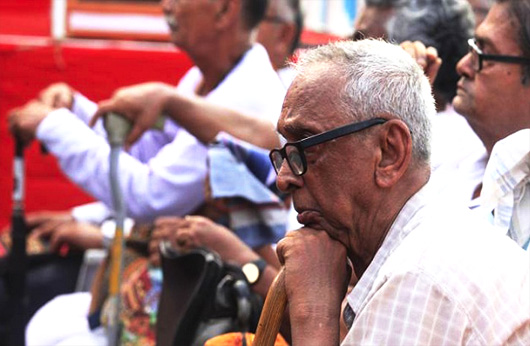 Pravin Kohli,
New Delhi : Every other day, EPFO brings out new theory and objections just to harass the pensioners. Most of such objections have already been negatived by the Hon’ble Supreme Court of India by upholding the decision of Kerala High Court (as being discussed below) :

(a) That there are hundreds of judgments of various High Courts particularly Kerala High Court wherein it has been decided in all the cases (Single Bench as well as Division Bench) that there cannot be any cut-off date for submission of option under 11(3) of EPS, 1995 and fixation of 01.12.2004 as the cut-off date by EPFO is without legal jurisdiction. 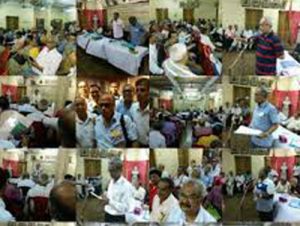 (b) That Supreme Court of India,  in the following 8 SLPs had also upheld the decisions of Kerala High Court terming the cut-off date 1.12.2004 as illegal and subsequently the same had been implemented by EPFO and the pensioners were allowed to opt for higher pension by submitting option under Para 11(3) and by returning the differential amount with interest as it was decided that fixing any cut-off date for submitting the option under Para 11(3) was arbitrary and illegal :

(c) For making EPFO offices understand regarding unnecessarily & illegally raking up the issues which have already attained finality upto the level of Apex Court and also implemented by EPFO, I am submitting brief history of one of the above cases i.e. SLP 19954/2015 (RPFC & others Vs. Austin Joseph & Others. as at (viii) above as this covers most of the grounds of EPFO :

• Shri Austin Joseph and others (all retired employees) had filed a Writ Petition (C) No. 254/2014 against UOI, EPFO HQ & EPFO R.O. after their retirement from service which was decided in their favor on 4.3.2014 wherein following most important and substantial questions of law were considered by the Hon’ble Court under Article 136 of the Constitution of India and decided :

A. Whether the Hon’ble High Court of Kerala has misinterpreted the statutory provisions of Para 11(3) of the Employees’ Pension Scheme, 1995?

B. Whether a person, who has ceased to be the member of the Pension Fund and who has never, exercised the option of paying the contribution on salary exceeding statutory limit of Rs. 6500/- (Rs. Six thousand five hundred only), is entitled to pensionable salary on higher salary?

C. Whether the Hon’ble High Court of Judicature at Kerala gravely erred in law as it failed to appreciate that a person after retirement, who had already withdrawn entire amounts from the Provident Fund Account, cannot be entitled to pensionable salary under the Employees’ Pension Scheme, 1995 on higher salary?

D. Whether the Hon’ble High Court of Judicature at Kerala committed an error of law by directing the Petitioners herein to accept the contributions to the Employees’ Pension Fund, 1995 from the respondents, who had retired and withdrawn entire amounts from their Fund and ceased to be member of the Pension Fund?

E. Whether the Hon’ble High Court of Judicature at Kerala erred in law by passing the impugned judgment on relying its earlier judgment in WA 1137 of 2012 wherein the employees’ had exercised their option of paying the contributions on actual higher salary during their employment and the issue was whether the authorities under Employees’ Provident Fund Miscellaneous Provisions Act, 1956 was justified in setting a cut-off date for exercising the option whereas in the present case respondents had never exercised the option for paying contributions on actual higher salary rather they had withdrawn all the amounts from their Provident Fund Accounts and ceased to member of the Fund?

F. Whether the impugned judgment is not maintainable in law being against the objective and purpose of the Employees’ Pension Scheme 1995?”

• Petitioners stated that they had exercised option under Para 26(6) of EPF scheme 1952 but EPFO disputed this and asserted that it had not been done.

• The Court observed that “Be that as it may, it is admitted that the contribution to the Provident Fund being 12% of total salary deducted as employees contribution and the 12% paid by the employer, were remitted to the organization”

(a) Following the binding precedents, this WP is also disposed of directing that the 8.33% of the employer’s contribution, proportionate to the salary of the employee, in excess of Rs. 6500 shall now be credited to Pension Scheme and orders passed in accordance with law. Needless to say, the interest accrued in the Provident Fund Account also will stand transferred to the Pension.

(b) With respect to petitioners herein who are the retired employees, who have drawn their retirement benefits by way of Provident Fund proportionate amounts along with interest accrued in the account as also that accrued after the withdrawal of the Provident Fund amounts, have to be refunded to the Provident Fund Organisation. The employees and the employer shall also submit joint application, wherever the same has not been done.

• The above Writ Petition was decided on 4.3.2014 in favor of retired employees

• In the Writ Appeal, the EPFO stated that the proviso to Para 11(3) of the Pension Scheme of 1995 would be applicable only till 1.12.2004 (being the cut-off date) but the Court negatived the same (by quoting several past decided cases) and held that the cut-off date fixed as 1.12.2004 is without any jurisdiction and the proviso to Para 11(3) of the Pension Scheme of 1995 is intended to be operative retrospectively from the date of commencement of the Scheme and therefore, employees are entitled to the benefit of the proviso if they are able to make good the arrears of contribution. The Writ appeal filed by EPFO was dismissed on 17.10.2014.

• Finally EPFO had filed an SLP No. 19954 of 2015 in the Apex Court Hon’ble Supreme Court of India heard the learned counsel for the parties and perused the relevant material and found no valid ground for interference & dismissed the same on 12.07.2016 – meaning thereby that the issue had attained finality and the decision had also been implemented by EPFO. So, as per the repeated decisions of the Apex Court, the same ratio also applies to all the similarly situated retired employees. 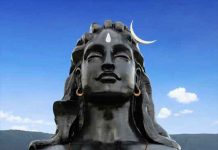 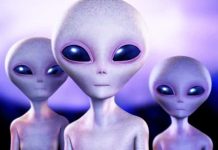 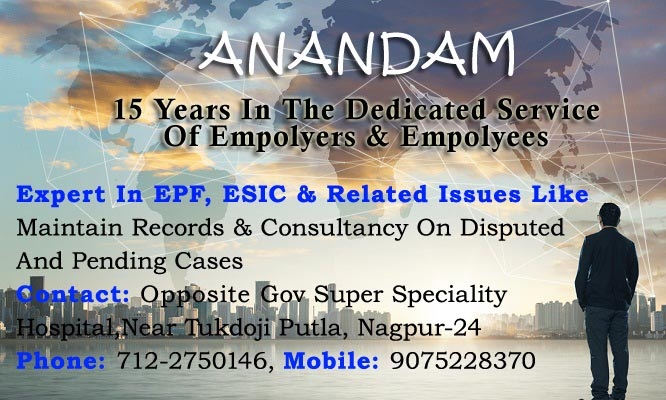 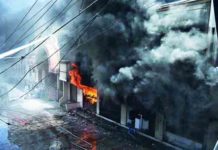 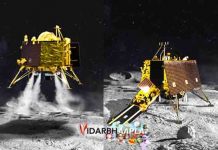 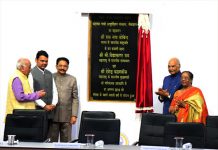 ABOUT US
VidarbhAapla provides you the latest news and videos from Vidarbha, rest of Maharashtra along with national and international.
Contact us: vidarbhaapla@gmail.com
FOLLOW US
© 2017 VidarbhAapla. All Rights Reserved. Website Design by Shravtech Solution